“Many people wonder about who they are, question their purpose in life, internally debate their place in our world.  I don’t.  I just am.  Being is more important to me than thinking about who I SHOULD  be, how I WANT  to be perceived.  I AM  an actor.  I AM  a writer.  I HAVE  integrity, warmth, empathy, and perhaps most importantly,  I AM  creative.  THIS  is who I am.”

I began my journey into the acting world at the Yorkshire Academy of Film and Television Acting before moving to Northern Star Acting to build on the skills and techniques I had learned, and I am now working towards further honing my talents and taking the next step in furthering my career. In the summer of 2015, I won ‘Best Actor’ at the Northern Star Acting Awards and received a distinction for my Acting for Film and Television assessment-Beginners, and I’ve been nominated again this year!

During a particularly difficult period early last year, I decided to write. More specifically, to restart the novel that I’d conceived a decade before. My literary tastes have always run to the dark and macabre, and so, it turned out, does my writing. I grew up on a diet of Stephen King, Dean Koontz and Richard Laymon (may he rest in pieces) from an inappropriately young age; which also nourished my movie preferences, but that’s a tale for another time.

When I first had the idea of my book, it was to be a dark thriller; unflinching in its descriptions, and unbridled in its observations. It still is, but as I read what I had written all those years ago, I had been (and still am) reading a lot of Sci-Fi and fantasy, and realised the unlimited potential in the genres that I could bring to my creation. And so Human Conditioning is a tale of sex trafficking and human degradation, of love and hatred, of laughter and tears. Set in the near-future. Be sure to keep checking back for updates and snippets. 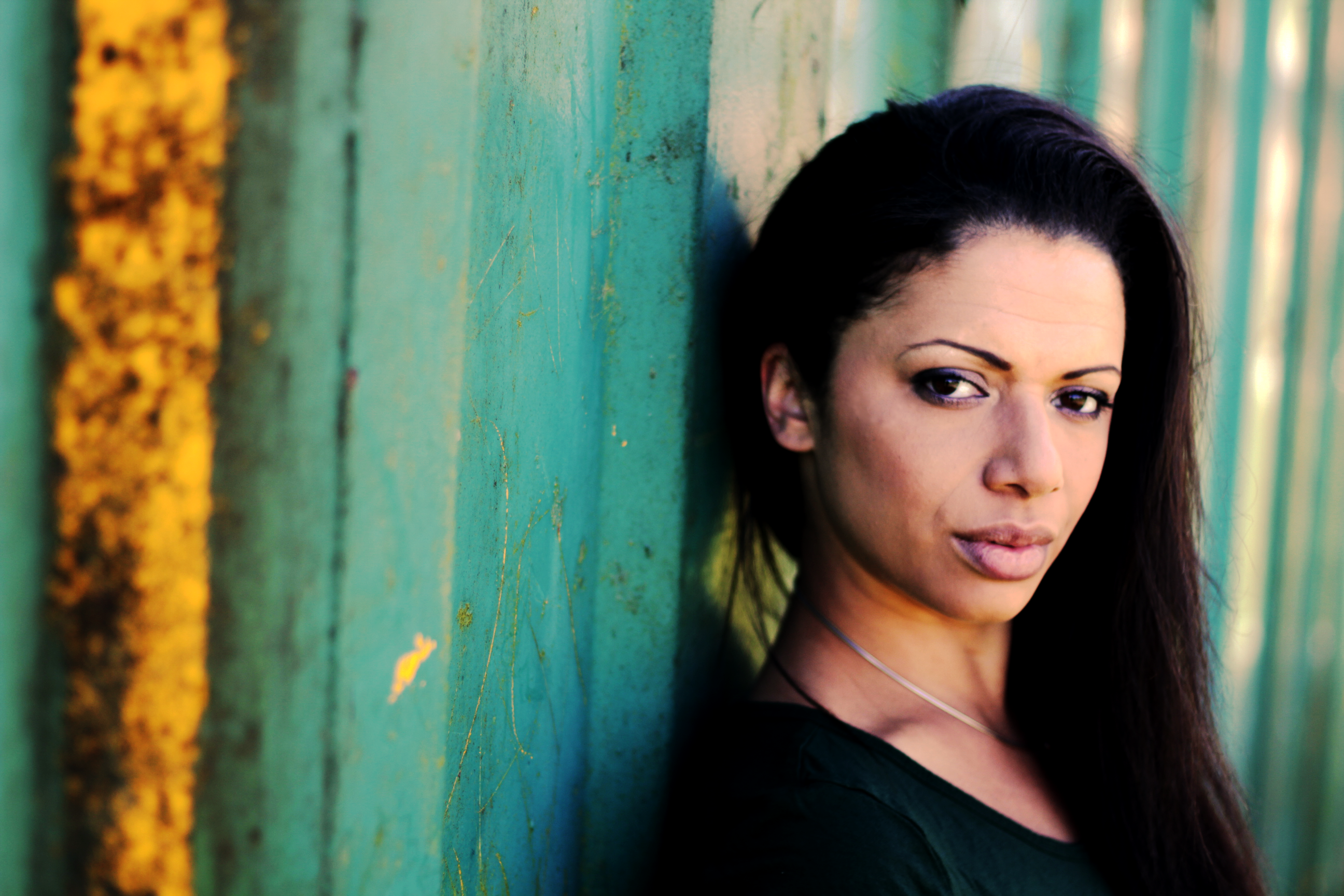